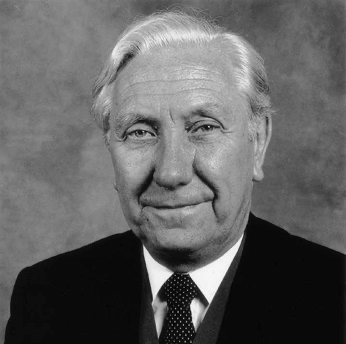 Dr. David Brynmor Thomas received his Bachelor of Science degree, with Special Honors in Anatomy, from University College London in 1952. He was Editor of the Hospital Magazine in 1953, received special recognition in 1955 for research conducted on pregnancies complicated by diabetes mellitus, and received his Bachelor of Medicine and Bachelor of Surgery degrees in 1956. In recognition of his studies on the cellular biology of hematopoietic and lymphoid tissues he was awarded the Doctor of Science degree from the University of Birmingham in 1976.
Following his medical training, Dr. Thomas spent the period of 1956–1959 in clinical appointments at the University College Hospital, Royal Northern Hospital, and Neath General Hospital. As an extension of his interest in cellular biology and research, begun while he was a clinical student, he became a Demonstrator in Anatomy at the University of Bristol (1959–1961) followed by appointments as Lecturer in Pathology at the Welsh National School of Medicine (1961–1963) and Nuffield Lecturer in Pathology at the University of Oxford (1963–1965). Dr. Thomas returned to anatomy when he was appointed Senior Lecturer in charge of the Sub‐department of Histology and Cellular Biology in the Department of Anatomy at the University of Birmingham (1965–1973).
Dr. Thomas was appointed Bute Professor of Anatomy and Experimental Pathology and Chair of Anatomy at the University of St. Andrews in 1973. He served in these positions until 1996, at which time he became a Emeritus Professor and was also appointed an Honorary Professor in the University. He is also an Honorary Member of the Anatomical Association of Anatomists (AAA) and the Italian Society of Anatomy. Dr. Thomas was a member of numerous professional organizations including the Anatomical Society of Great Britain and Ireland (President, 1991), the International Society for Experimental Hematology, the Harveian Society and the International Federation of Associations of Anatomists. He was also a Fellow of the Institute of Biology, Fellow of the British Association of Clinical Anatomists, Fellow of the Royal College of Pathologists, FRC of Physicians of Edinburgh, FRC of Physicians of London, Fellow of the Royal Society of Medicine, FRS of Arts, and FRS of Edinburgh.
Dr. Thomas's research was in the area of hematopoiesis as broadly defined. He was especially interested in the early events in the production of new blood, with special reference to the regulation of DNA synthesis in hematopoietic stem cells and blood cell production outside of the bone marrow. He was also investigating the properties of microenvironments that are capable of sustaining blood cell production and the transplantation of blood cell precursors derived from immunologically tolerant donors.
Over the years, Dr. Thomas has supervised graduate students and post doctoral fellows and taught medical students in the fields of anatomy and pathology. In addition, he served in numerous capacities in his University and participated in his area of scientific endeavor at the international level. He has been invited to present his research, or to visit hospitals or laboratories, in over 21 countries. (CV adapted from The Anatomical Record 1999;257:83-85). 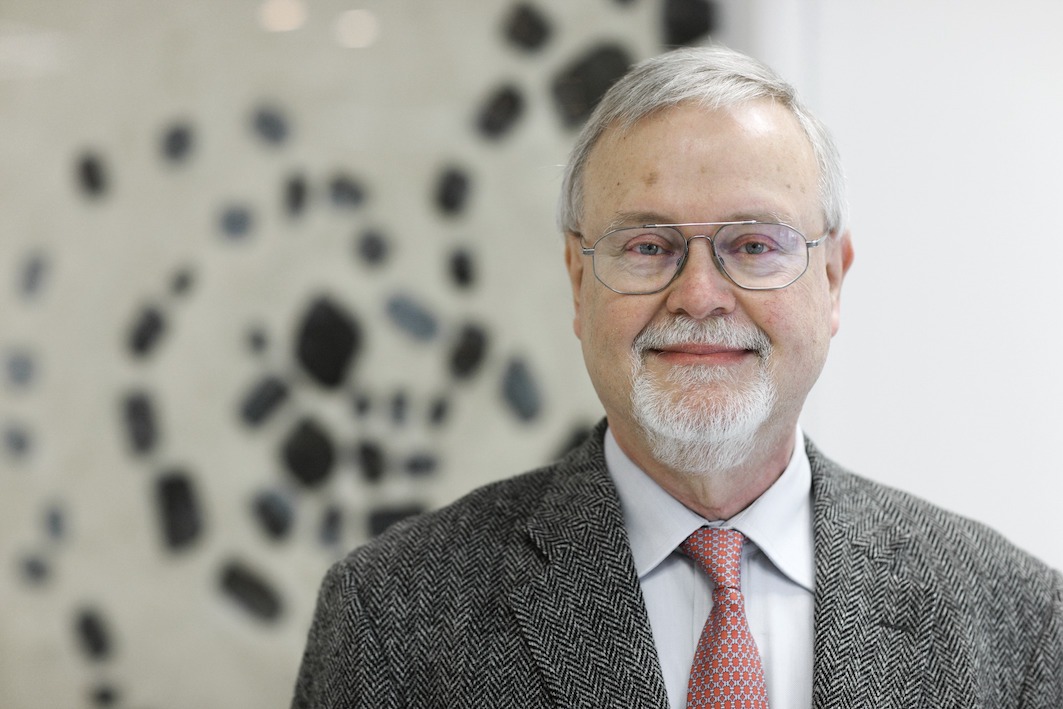 The Anatomische Gesellschaft mourns the passing of its highly esteemed member Professor Emeritus Karl Zilles, who died on 26 April 2020 after a long and serious illness. Karl Zilles was director of the Institute of Anatomy at Heinrich Heine University Düsseldorf for many years, later of the Institute of Neurosciences and Biophysics and finally of the Institute of Neurosciences and Medicine at Forschungszentrum Jülich. He headed the C. and O. Vogt Institute for Brain Research at Heinrich Heine University in Düsseldorf for many years and was thus the second head of the institute after the two eponymes, whose great tradition he revived. In addition to many other tasks, he also held the presidency of the European Federation of Experimental Morphology (EFEM) for a period of office and was a member of the board of the Anatomische Gesellschaft from 1993-1997 and its president from 1996-1997.

In order to give everyone the opportunity to say goodbye in these special times, Katrin Amunts, as a close confidante and student of Karl Zilles, has set up a digital book of condolence so that friends, colleagues and companions have the opportunity to commemorate Karl Zilles - with words, pictures or a candle. It can be accessed via the following link: https://trauer.op-online.de/traueranzeige/profdrmeddrmed-hc-karl-zilles