20th Congress of the International Federation of Associations of Anatomists 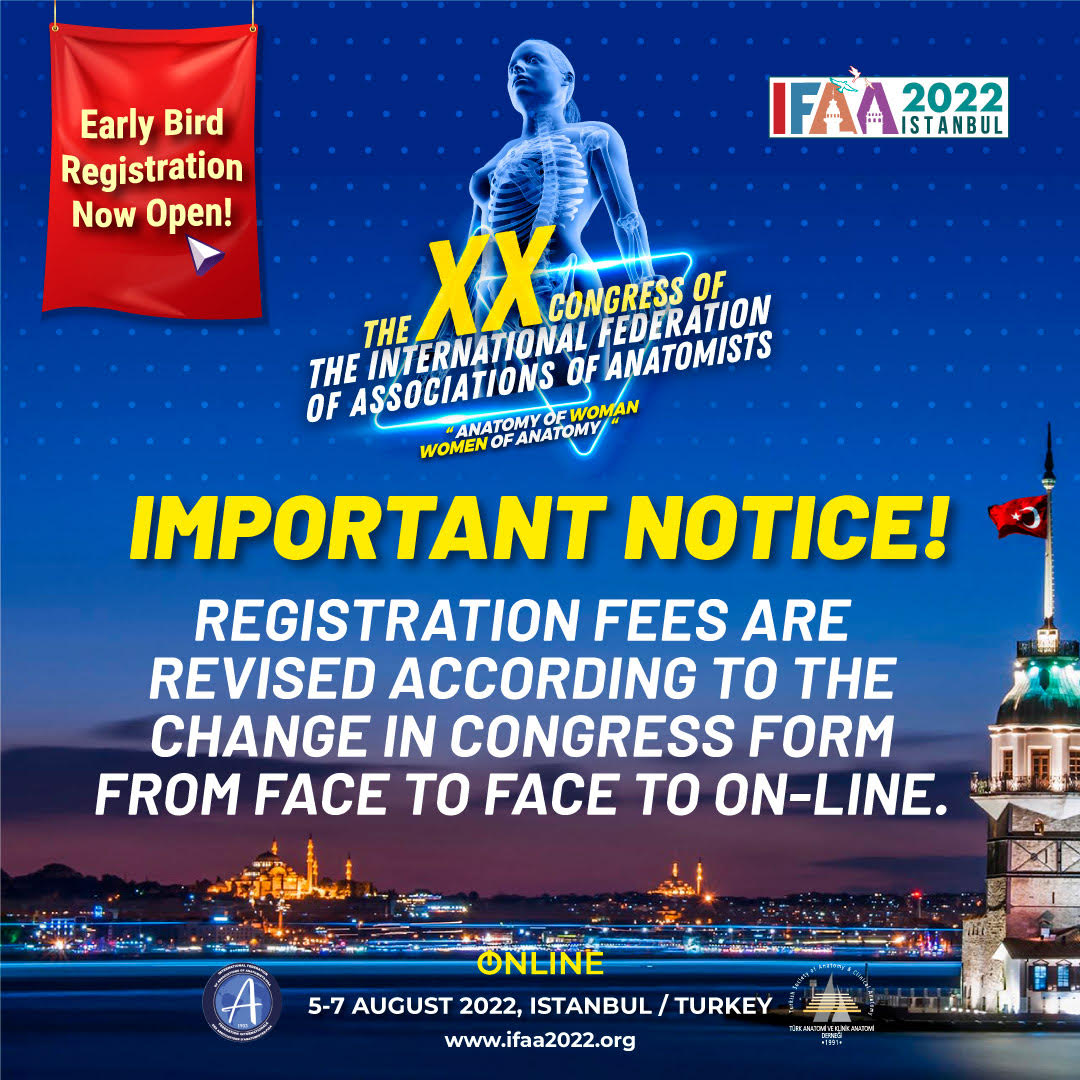 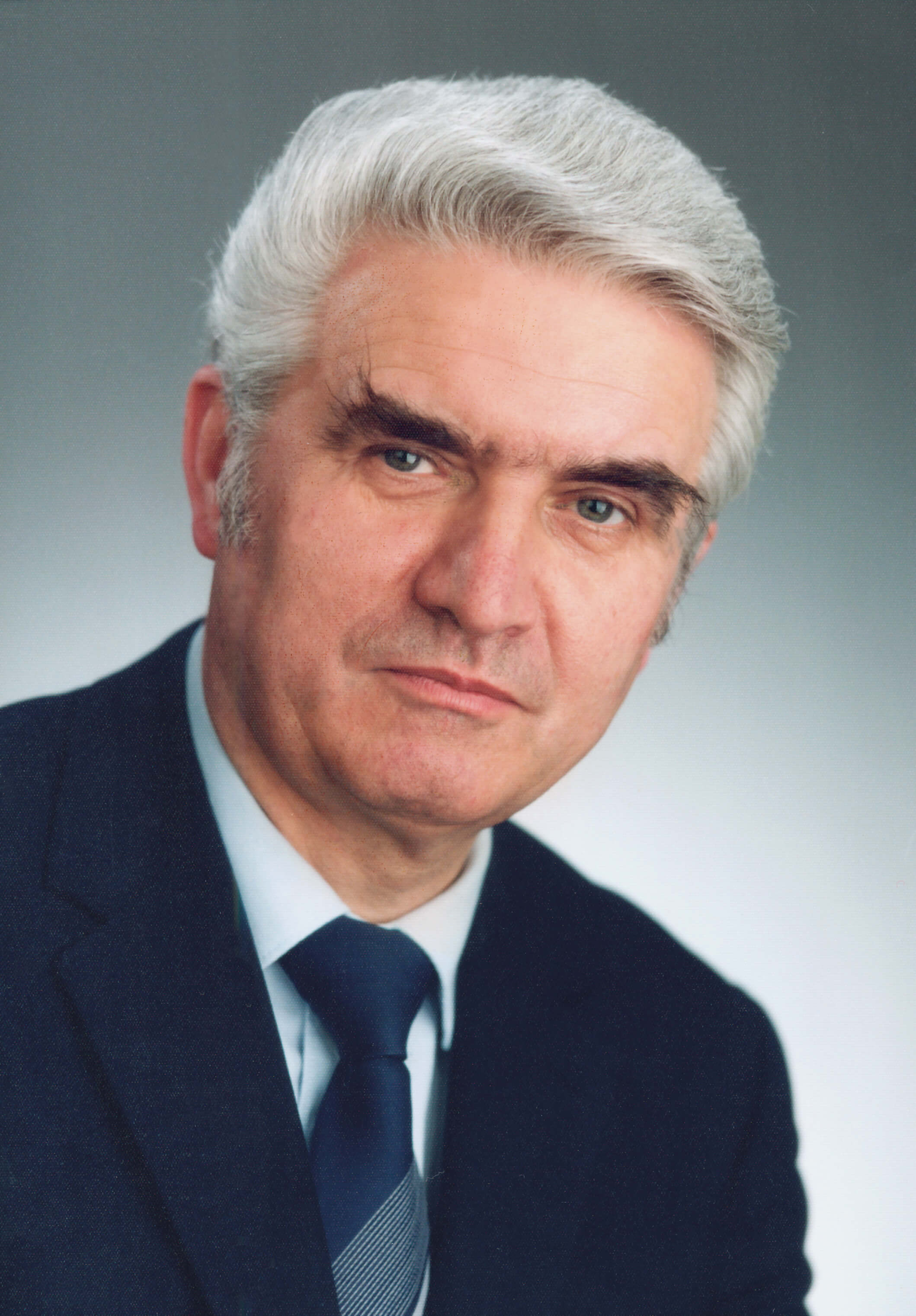 Werner Linß was born in Steinach in 1937, studied medicine in Jena and completed his doctorate under Prof. Dr. Dr. Joachim Hermann Schaft (then prosector at the Anatomical Institute in Jena). In 1962 he became an assistant in anatomy under Prof. Dr. Günther Geyer and became a specialist in anatomy in 1966. In 1970 followed the habilitation for anatomy. When Günther Geyer became seriously ill towards the end of the 1970s, Werner Linß was increasingly entrusted with the management of the Institute, of which he was appointed Director in 1980. With the division of the Institute into two independent departments in 1993, Werner Linß was appointed to the C4 professorship of Anatomy with a focus on Macroscopic Anatomy (Anatomy I).
His scientific work comprise more than 500 monographs, publications and abstracts in scientific journals as well as book contributions. For many years he was head of the Commission Preclinical, member of the Council of the Faculty of Medicine and spokesman of the Committee for Teaching and Studies, he worked tirelessly for the interests of the students and coordinated the entire preclinical courses for many years. With the the 17th edition of the textbook "Histology and Microscopic Anatomy" published by Georg Thieme, Werner Linß and Karl-Jürgen Halbhuber continued Günther Geyer's work. Werner Linß also passed on his knowledge to students with the textbook "Histology: Cytology, General Histology, Microscopic Anatomy" as well as contributions to the textbook "Human Anatomy" by Waldeyer and Mayet.
Werner Linß has been awarded many memberships, honorary memberships and honors. Representative are the membership in the "German Academy of Natural Scientists Leopoldina" since 1991 and the honorary membership in the Czech, Slovak and Romanian Society of Anatomy. In 1980-90 he was one of 3 editors of the "Acta histochemica", and since 1990 he was one of the co-editors of the "Annals of Anatomy". In 1990 he was elected to the Board of the "Anatomische Gesellschaft" for the term 1990-93, which he chaired as president in 1992/93.

The Anatomical Society will honour the memory of Werner Linß.